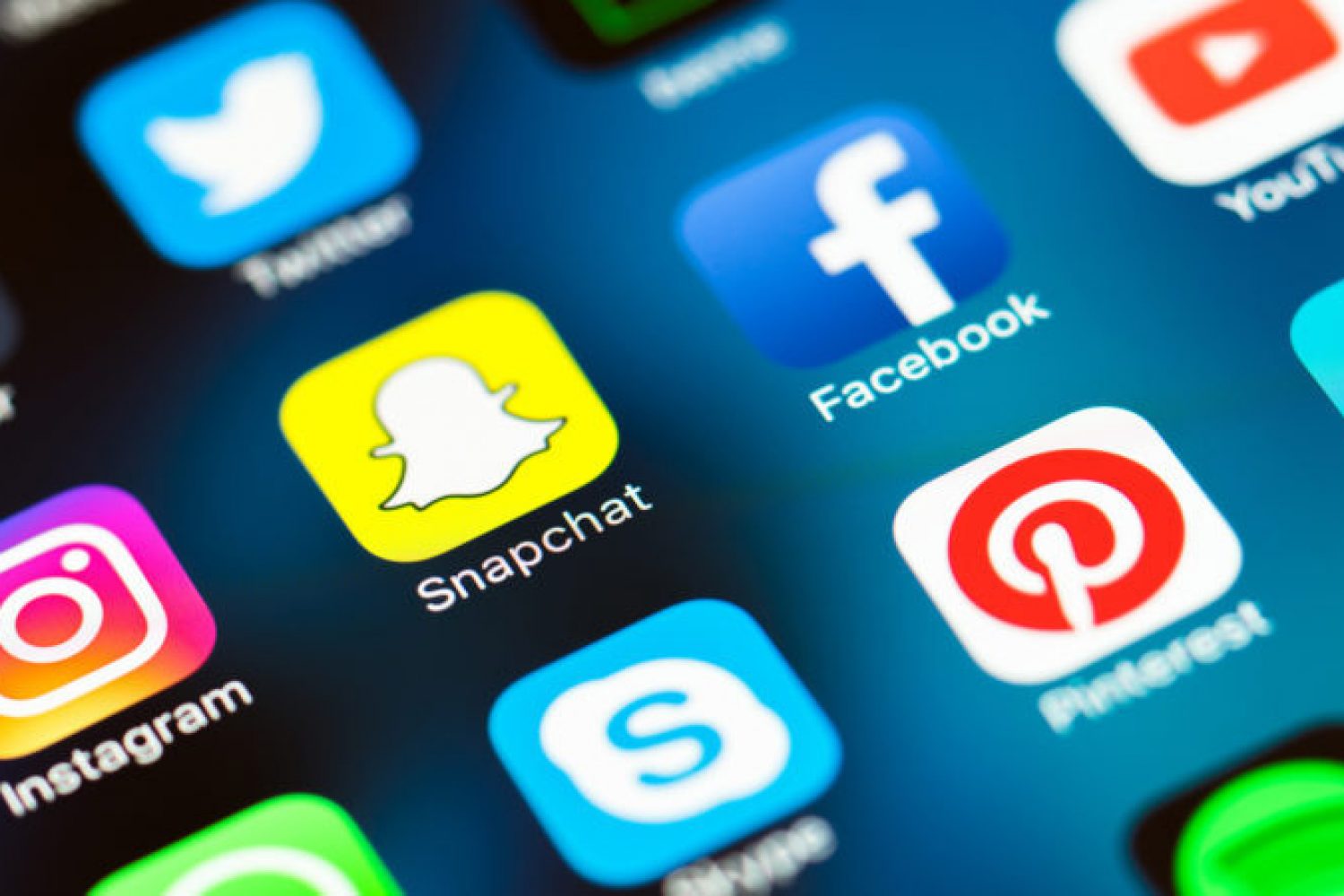 Social Media: what is it?

The term social media describes media that is posed by the user and can take many different forms. Some types of social media are forums, message boards, blogs, wikis and podcasts. Social media applications include Google, Facebook and YouTube.

and more than I can mention.

Social Media: Why it is networking

The possibilities that lie within these networks are endless. I have driven traffic to my blog (albeit not so much) through Twitter and Facebook plug-ins attached to each post. I have met very cool guys with whom I have exchanged ideas on Twitter, I’ve placed my videos on YouTube so it could be available for everybody to watch and comment on, I’ve had people digg my articles or stumble it because they liked it… Heights that I would never have reached in my small location have been made possible by my use of Networks, esp. Facebook and Twitter.

The fact is this, Social networking is here to stay. It’s so bad that when buying

a domain name, I see tiny Facebook, twitter and StumbleUpon logos beside the prices.  Its annoying, but effective. My webhost, Siteground, even offers 1 month of free hosting to any customer who can bring them more customers by a single tweet.

I’m sure at least 80% if us in the web world are familiar with social networking, but how many of us put it to good use? Ok, let me give you a few tips:

Guide to putting social networks to good use

Why are you using social media? To bore the life out of us or to achieve an aim? Ok, you want traffic, but is that all? What does having the traffic do if its not converted to sales?