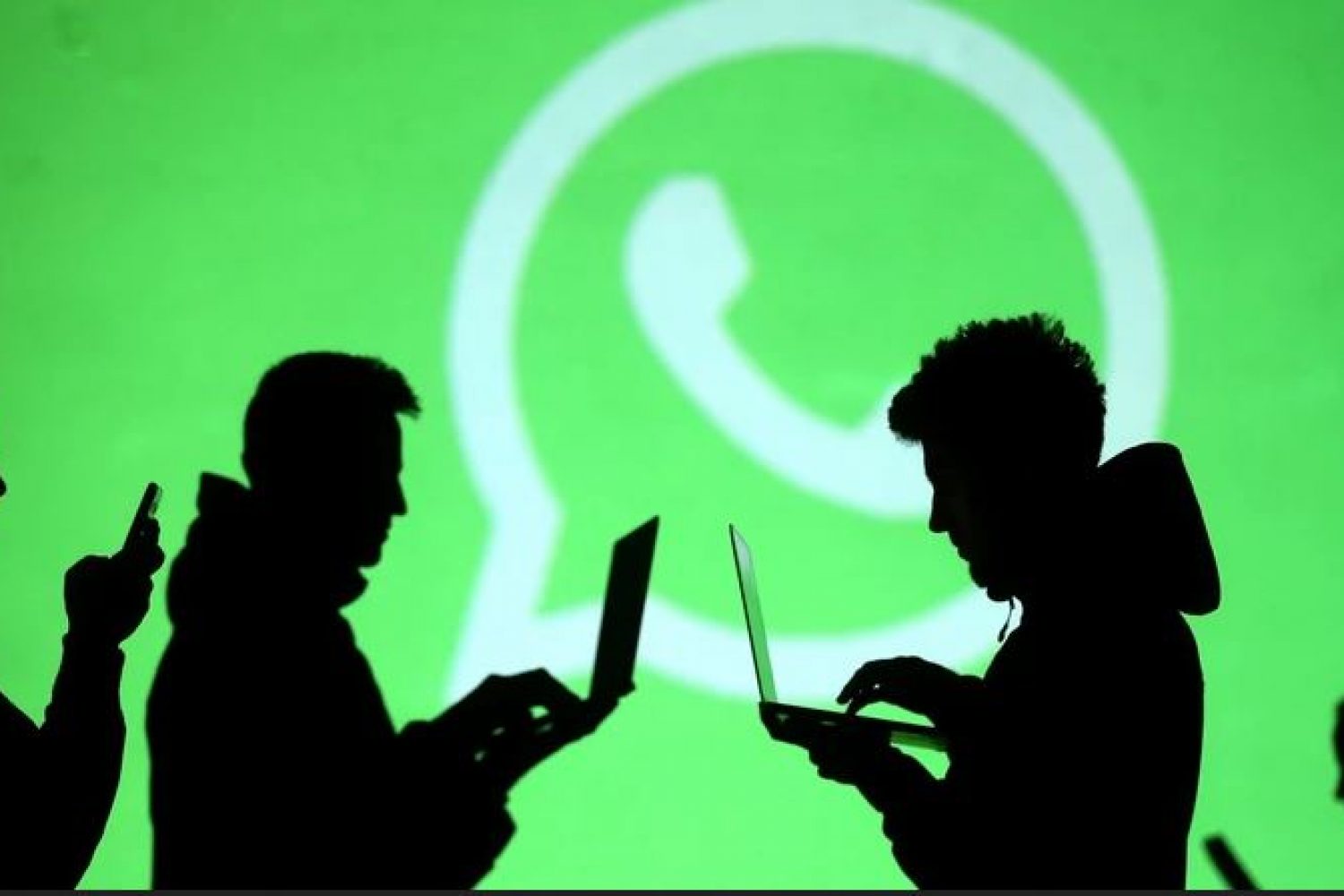 Brief Information about how to protect yourself from a Whatsapp Hack.

I was lolling about in my house when a message popped on on my phone from one of the few groups I belong to. Unfortunately it looked like spam. We called out the poster, only to find out she’d been hacked. How? I know that messages and calls on WhatsApp are end-to-end encrypted, which means they are practically invulnerable to being read while in transit, and the only way an attacker can gain access to the contents of WhatsApp messages and calls is at either end, on the sending or receiving device — so hence my brief research.

WhatsApp Hack? How did it start?

This was done by exploiting social-engineering tricks to fool end-users and all giving an attacker the weapons required to intercept and manipulate WhatsApp messages.

Watch a demo of how a whatsapp hack is done below

The WhatsApp news was revealed first by the Financial Times, which says the bug was used in an attempt to access content on the phone of a UK-based human rights lawyer.

So how do you protect yourself from a WhatsApp hack?

You are strongly advised to check for updates manually through the Apple App Store on an iPhone, Google Play or similar on an Android device, the Microsoft Store on Windows Phones and the Galaxy app store on Tizen devices.

Failing that, uninstalling WhatsApp from your phone will protect you from the attack.