Signal App is the new WhatsApp 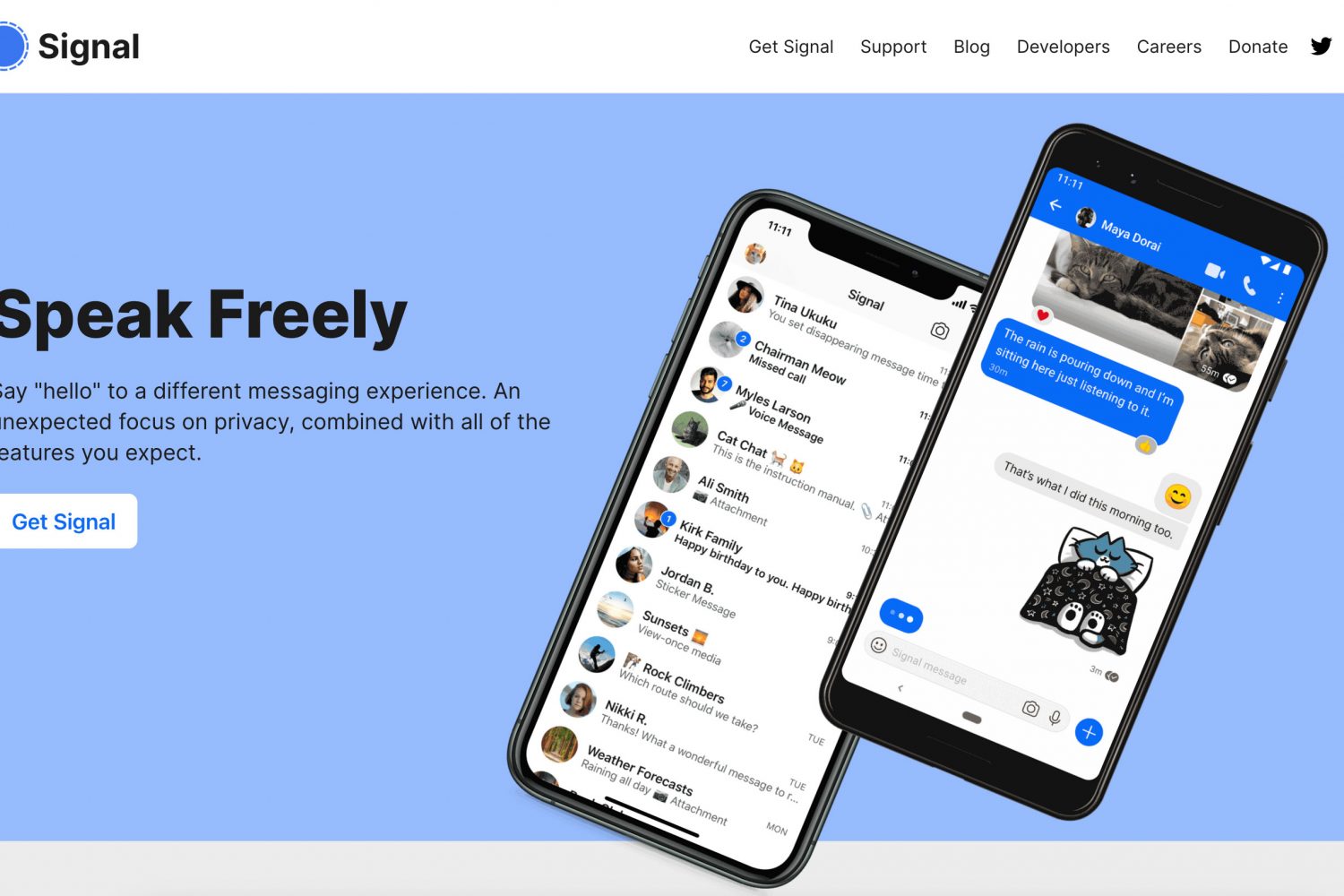 WhatsApp alerted users to a new privacy policy effective February 8, that expressly says that WhatsApp will share user data with its parent company Facebook. Users earlier had an opt-out option, which won’t be available now.

Downloads of Signal app have seen a 79% increase from India during the period January 1 to January 6 compared to December 26 to December 31, data from app analytics firm Sensor Tower showed.

What is making people leave WhatsApp?

It is that summary that has led to the concerns, and fears that people’s WhatsApp data might not be protected.

This doesn’t necessarily mean that we have anything to worry about though, but that doesn’t stop the mass exodus to the new app, Signal.

What is Signal App?

Signal is a cross-platform encrypted messaging service developed by the Signal Foundation and Signal Messenger available since 2014. It became major popular, thanks to this tweet from Elon Musk:

And just like that, millions are flocking to the otherwise barely known app.

Quite a few. There’s

Signal’s main function is that it can send text, video, audio and picture messages protected by end-to-end encryption, after verifying your phone number and letting you independently verify other Signal users’ identity. You can also use it to make voice and video calls, either one-to-one or with a group.

Signal has been around for a while, as stated earlier, but few people knew of it, let alone adopted it – but now, thanks to Mr. Musk, let’s hope they get the recognition they deserve.