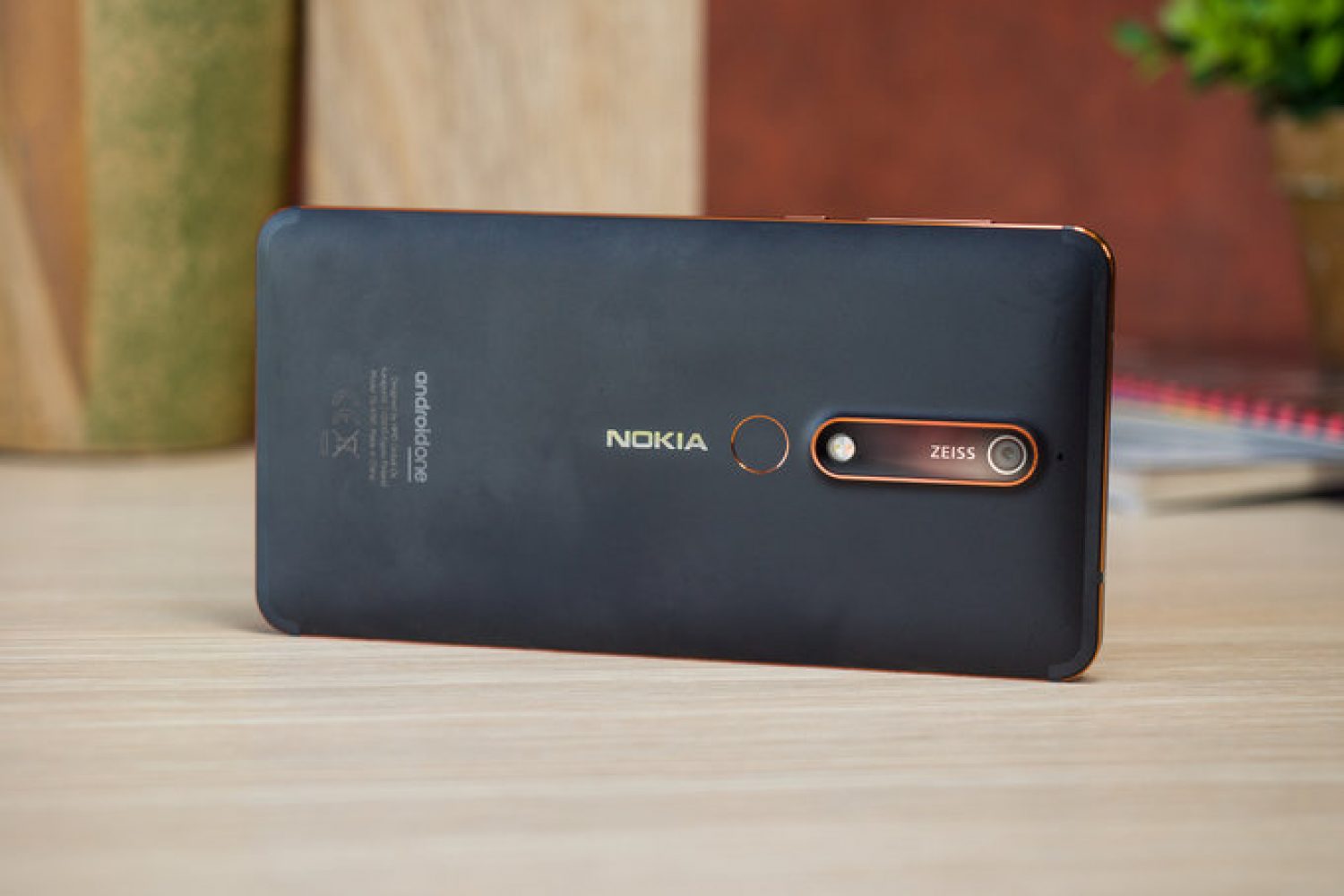 Tired of the overly expensive phones around nowadays? Me too! If you are under a budget, here are my 5 5 Top Android Phones Under $300 (about N110,000 naira). 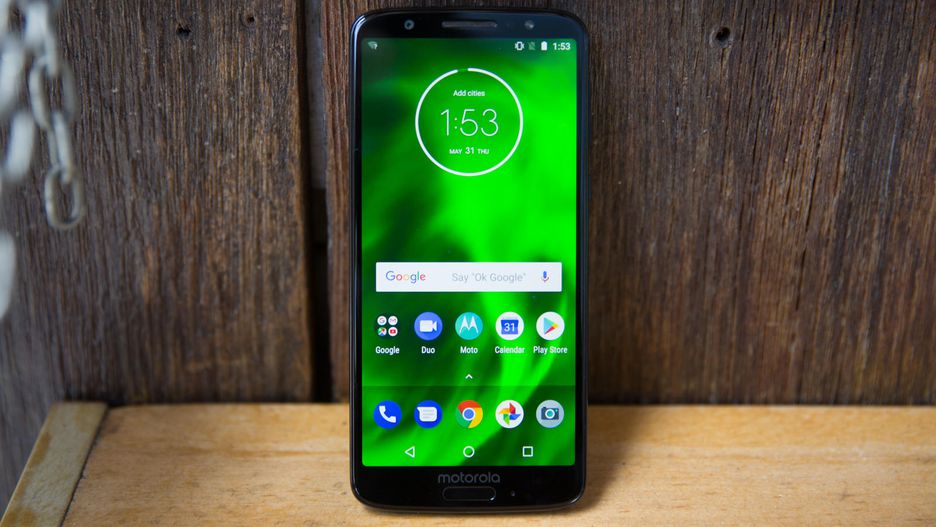 NOT SO GOOD: Weak Battery life, don’t expect OTA software updates, camera is ok – not great, and speakers are well… em, just there.

If you don’t have any high specifics, then this is a really really good phone. There is a 64GB and 4GB of RAM option that’s worth it if you can afford another $50. 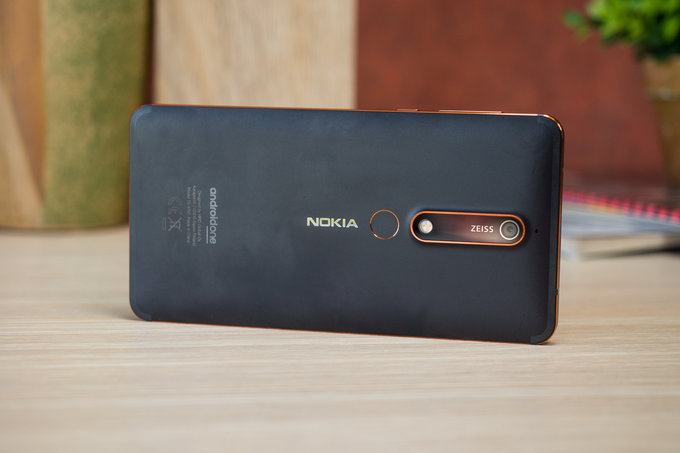 If just looking for an inexpensive, no-frills device that gets the basics right, the Nokia 6.1 is the phone to buy. You get a metal body, stock Android, a good update policy, USB-C, and a headphone jack. It gets our number 2 pick on our 5 top android phones under $300 list.

The performance of these cheaper devices is always a concern, and it’s one of the few areas of the Nokia 6.1 where you do feel the lower price tag. It’s just never going to feel as smooth and fast as a flagship phone. Performance can be decent as long as nothing is happening in the background. If the phone is downloading something or installing an app or update, it will slow to a crawl. Multitasking is just not its strong suit. — Android Police

NOT SO GOOD: Weak speakers and camera.

The real star is its Android One certification. That means it gets operating system updates directly from Google, so it should get Android Pie this year along with all of Google’s monthly security updates—even $800 Android phones often don’t get updates for months, if ever, which makes this Nokia a fantastic investment. —  WIRED 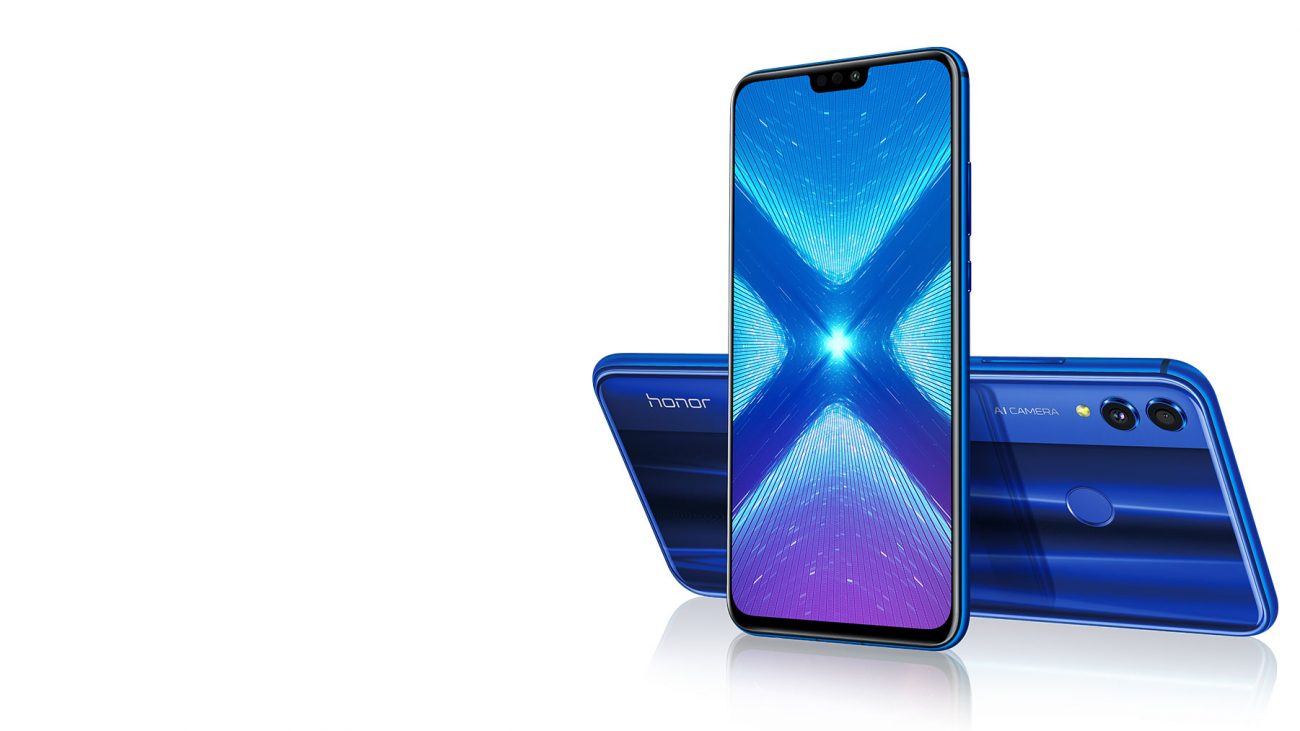 For under $300 you get a metal-bodied smartphone with an 18:9 aspect ratio screen measuring 5.93-inches and 2,160 x 1,080 pixel resolution, giving you the very desirable large screen and compact body experience.

SPECS AT A GLANCE: See above

With a 3,750mAh battery, the Honor 8X has no problem surviving a full day with even the most demanding user.

NOT SO GOOD: The speakers aren’t great, the camera is so-so at best. I watched Linus review of the Honor 8x and wasn’t impressed. Noteworthy as well is that the microUSB connector with USB 2.0 data speed is dated.

Honestly, asides the fact that it looks really huge, this phone is realllly nice and is yet another tick on our top android phones under $300. 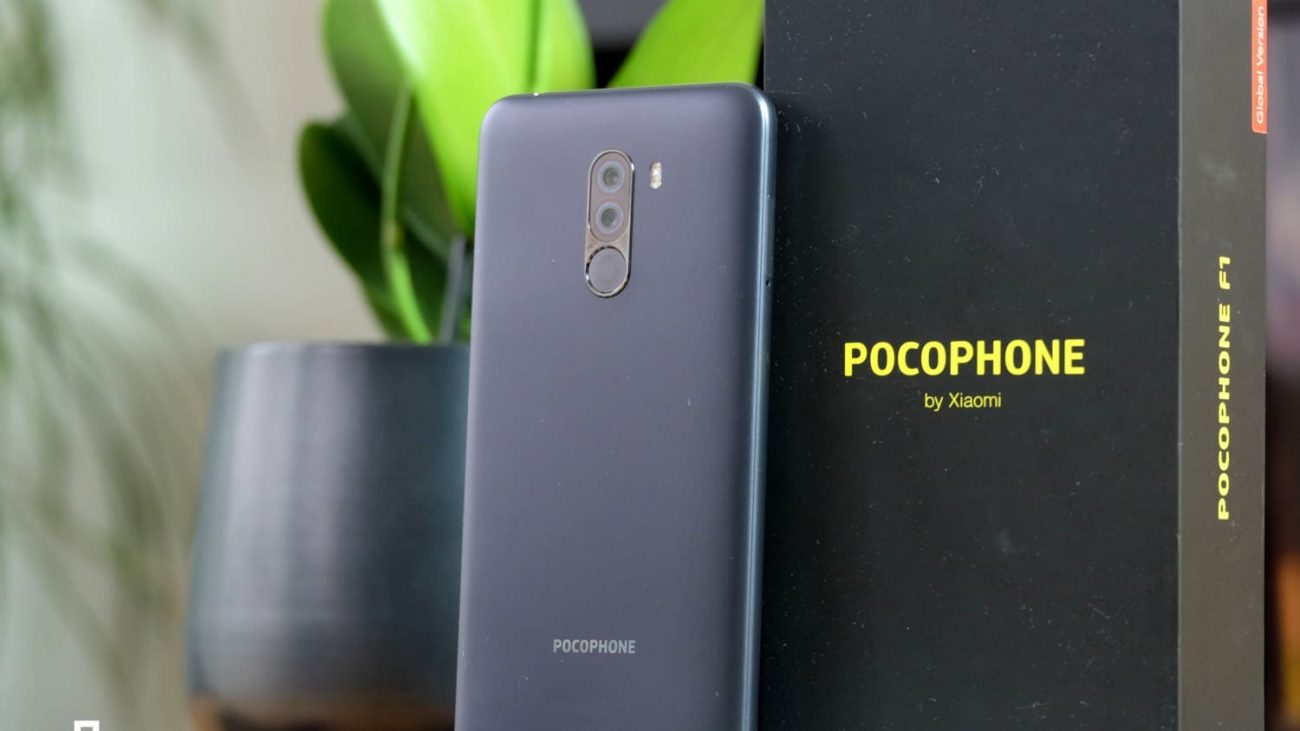 Not only does the Pocophone match OnePlus 6 or Honor 10, it beats phones like the Galaxy S9 or Pixel 2 (and very likely the Pixel 3). On top of this, Xiaomi added a liquid cooling system to help the CPU hum along without overheating. It’s called LiquidCool, and it works by transferring heat from the processor to the other parts of the phone, a bit like an AC unit. — Android Authority 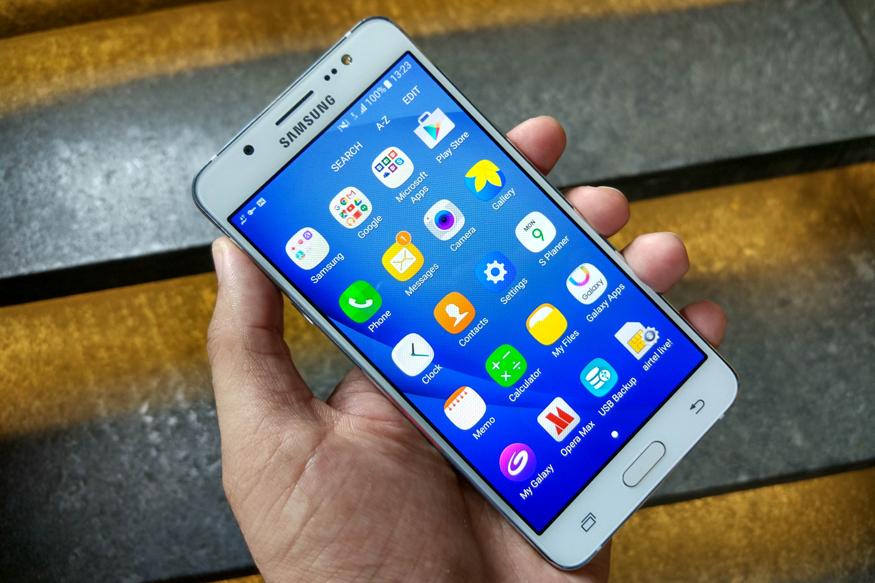 The only difference between the standard J7 2017 and the J7 Pro is that the latter has 64GB storage and the aforementioned Samsung Pay. In all other areas, the J7 Pro is identical to J7.

This J7 phone has a 1080p panel, an all-new metallic chassis, 64GB of internal storage, Samsung Experience 8.1 UX based on Nougat, and Samsung Pay integration.

Samsung nailed everything from the build quality to the execution, and the result is that the J7 Pro feels and looks like a device priced twice as much.

Noteworthy is that the Exynos 7870  that Samsung uses is still quite dated — since 2016! — and makes regular tasks like browsing the web on Chrome cause the phone to stutter.

I reallllly came across some nice Android Phones Under $300 but this list is the best of the best I can tell you that. I have been saving for the Pixel 2 for a while, but now I think I have awesome choices above. And all under $300!