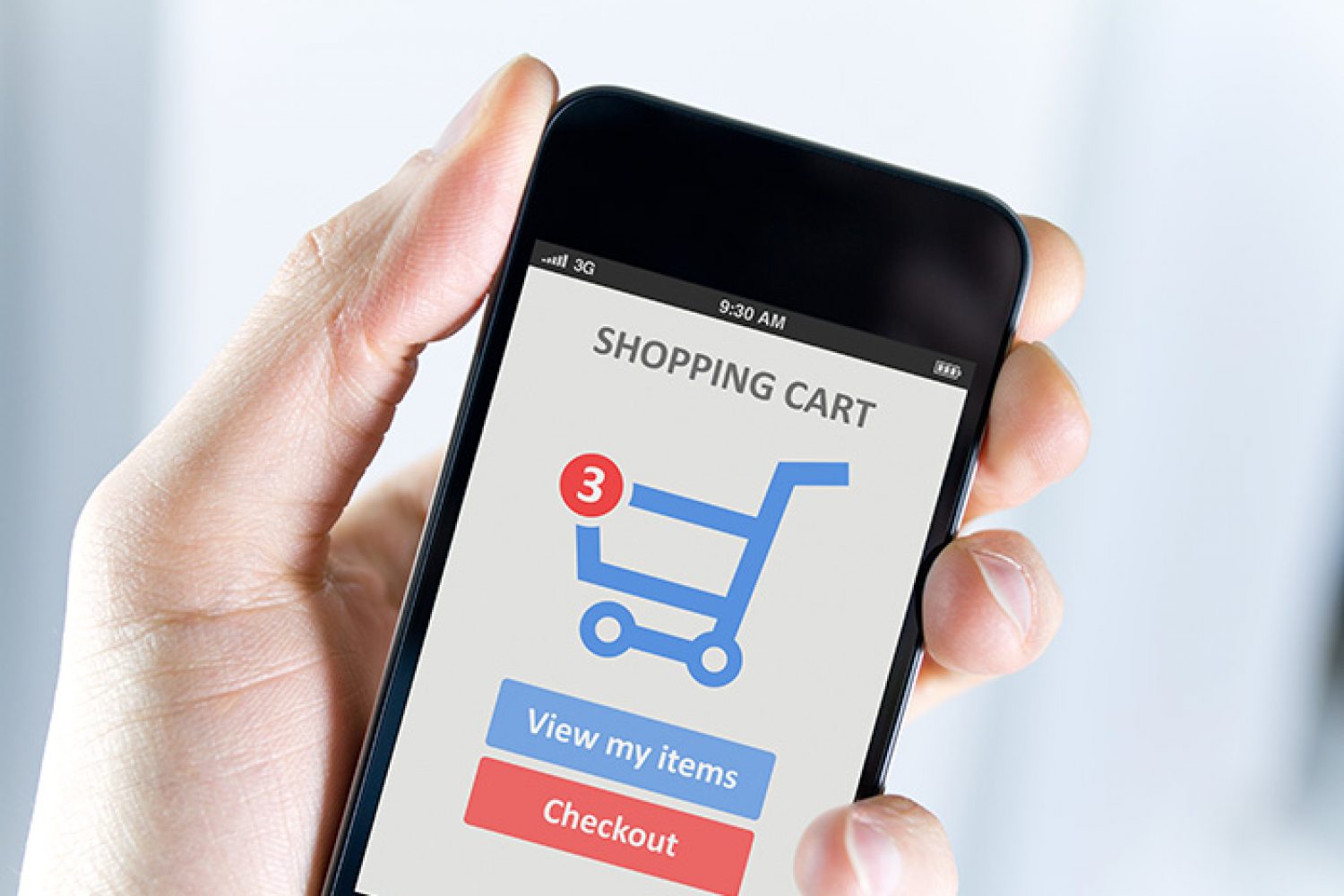 Back in high school, we were having a class where we were talking about our different cultures and countries. Then one of my Korean classmates told us that in Korea, they bought just about anything using their mobile phones. Even the Americans in class were pretty impressed so I figured it was no small feat.

The internet has gone a long way such that small businesses and big companies alike have taken advantage of it such that they enjoy its immense benefits. We know that Nigerian businesses have come to realize these benefits as demonstrated in the rapid increase in the number of Nigerian websites. But I’ve been wondering what prevents them from consolidating on the success they have experienced on regular internet by exploring mobile web.

According to www.internetworldstats.com, Nigeria has over 43 million internet users. Although I can’t say what percentage of them are mobile users, I do know that with the explosion of internet capable mobile devices and the fact that majority of users with these phones are young people, it’s probably not a small percentage.

Indeed, any well developed, youth oriented, mobile web service is most definitely going to be a hit. We know that young people always want to stay ahead of the trends. So, why not give them things that help them stay trendy and bring these things closer to them, like on their mobile phones? Like an online store where you purchase designer clothing and accessories. On your phone. I can only think of two problems a service like that would face. Trust and Shipping.

Personally, I don’t like the idea of giving my money to some faceless entity and hoping they would honor their promise and send me my goods, and from doing a little survey, quite a reasonable number of people don’t like the idea too. Although we have airlines doing online bookings and schools receiving fees online, a lot of people haven’t gotten used to the “money in the air” idea. Even when booking for a flight, a lot of fliers still prefer the bank deposit option. At least, if something goes wrong, they can walk into the bank manager’s office and give him a piece of their mind. Notwithstanding, online payment is becoming more accepted in the internet space and the company who builds a reputation of always delivering whenever payment is made would have broken the trust jinx.

If you live in a major city, you may not have a hard time receiving what you paid for. Not so if you are in a rural area, or a not-so-major city. In places like that, it’s difficult locating an address because the town planning and street naming haven’t been completed or are totally undone. The cost of shipping to remote buyers might be quite high and could cut away at the company’s profits.
So, with the growing number of young people going online, especially on their mobile phones, the innovative company would quickly develop a service to capture this new market. So far, Facebook and chat application, 2go have been doing great in mobile space. Where are the others? Share your thoughts with us in the comments below.

Obinna Onyema is our guest writer at Pishon for December and is a student of the University of Minna and the Editor-in-Chief of Aspire Magazine, a youth development magazine. He’s passionate about youth development and intrigued by the vast opportunities of the internet as demonstrated by his love for web development.