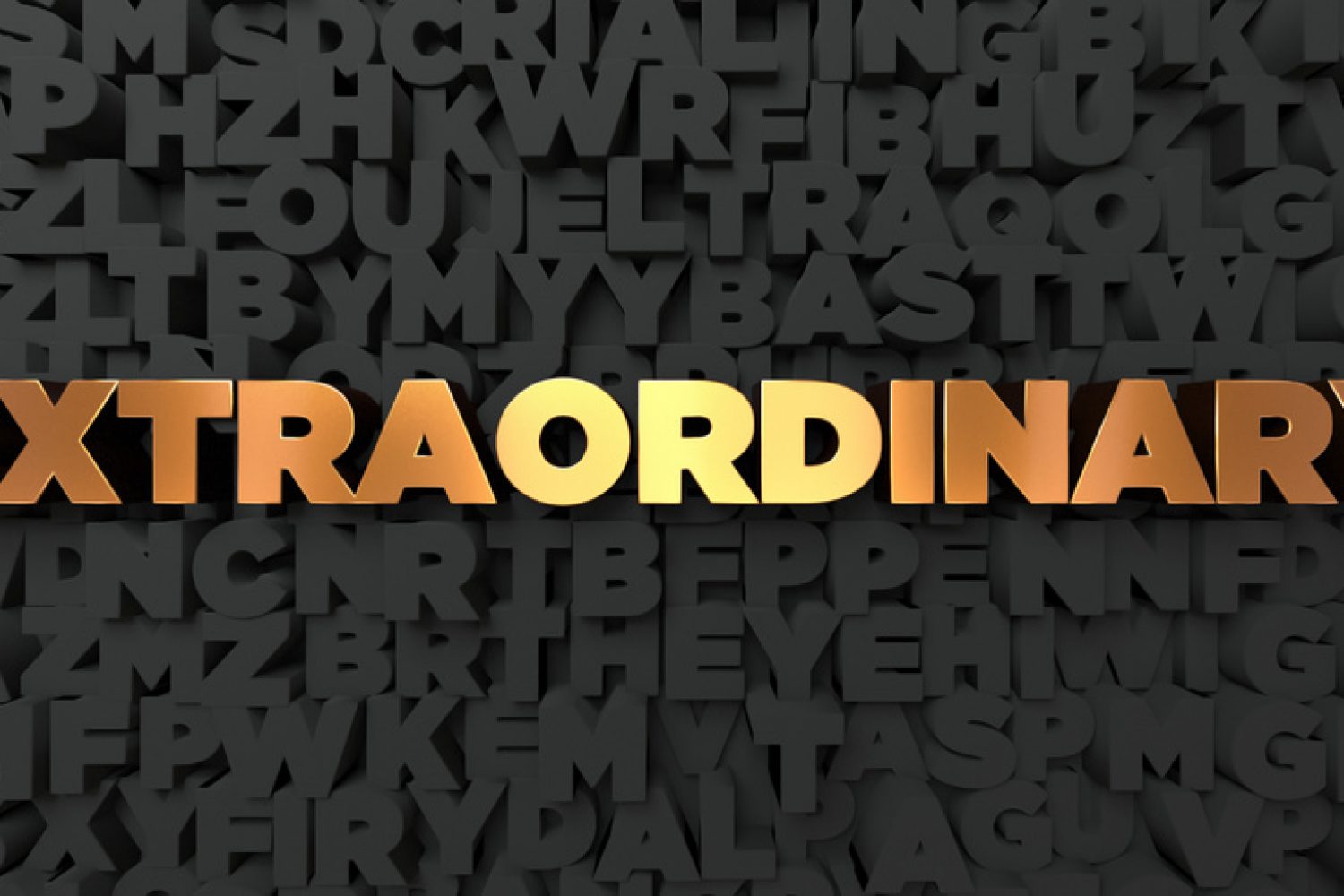 I’ve always wanted to be extraordinary. Its been a dream of mine to be someone who’ll make impact in my generation, and if fate be good to me, in the world. Millions of people across the world want to make impact. But you know what they say about wishes and horses…

I have taken my time to go around and study men who have been outstanding and successful in what they do, and I’m going to share them on this blog and on my personal blog. Hopefully, at the end of this reading, we will truly be different from the pack. Outstanding. Extraordinaire.

My quest for finding out what made people different started of course from personal stuff, but then it went further, and further, until i found the real secret. So here they are.

In music, all of us can agree that some men have distinguished themselves to the point that the whole world can attest to the fact that they have been extraordinary in the various tasks they have undertaken for themselves. Michael Jackson, Elton John, Celine Dion, the group, Queen, James Brown, Bob Marley, The Rolling Stones, The Beetles, King Sunny Ade, (Big Up, Naija), Jimi Hendrix, Aretha Franklin, Led Zeppelin, Prince, Marvin Gaye, Public Enemy, and so much more. I know some of us are familiar with some of the names I’ve mentioned. In Technology, the name Bill Gates has stood out for centuries. These men and women don’t have 2 heads, nor did they just decide to be different. They worked at it. They made a conscious effort to BE different. What do they have in common?

What they have in common.

1. They know themselves. They discovered their talents early and built on them. Most of them, Led Zeppelin and the other guitarists started playing at the age of 4. 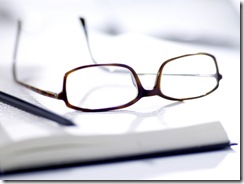 Want to be different? Like Socrates said, ‘man, know thyself’.

2. They took risks. Trust me, no one likes risk taking. In relationships, in business, in finance. People who want to be different push beyond the borders, strain against the ropes. They take risks and explore new options. Being different depends on leaning towards your goal, no matter how dark the road to fulfilling that goal is. 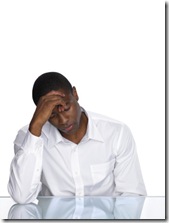 3. They shun distractions. Heard of what happened to Tiger woods? Yea, that’s an extraordinary man that got distracted. That hurt. What happens when runners look away from the finish line? They either get overtaken or they fall. 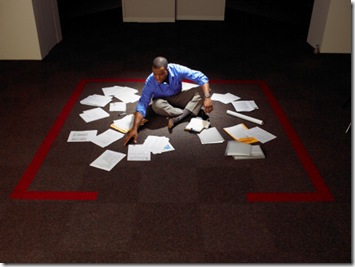 4. Humble beginnings. Though its hard to believe, these extraordinary and different people weren’t born with the proverbial silver spoons in their mouths. They all started poorly. And they fought their way to fame and fortune. 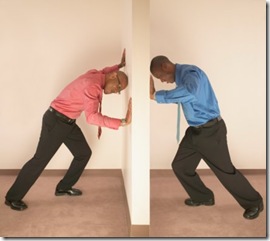 5. For the love of the game. If you start something with the aim of making money then you are already starting on the wrong footing. When you love what you do, when the challenges come as they surely would, you will triumph. Not that I’m saying anything, but this is something I am sure of. In my quest to be an extraordinary web designer, I have stayed days without one single deal/contract. What got me going was the fact that I couldn’t spend one day without designing something. And I didn’t give up. 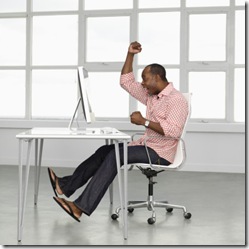 1. Know yourself.
2. Take risks. Not stupid and cowardly ones, though.
3. Get rid of distractions. Be focused.
4. Love what you do and do what you love.
5. Remember where you are coming from and where you are going to. Remember your roots. Your beliefs. Don’t sell yourself for a morsel of bread!

I don’t claim to know all the answers. I’m also on the quest to be different and extraordinary. But I’m learning. Everyday. You may know stuff that makes people great and different. As usual, lemme know in the comments, or in my mail.

I’m not meant to be a face among faces. I intend to be different. Extraordinary.
Some say I am already. I just don’t know it yet. You?