Applying Newton’s Law of Motion to Your Business 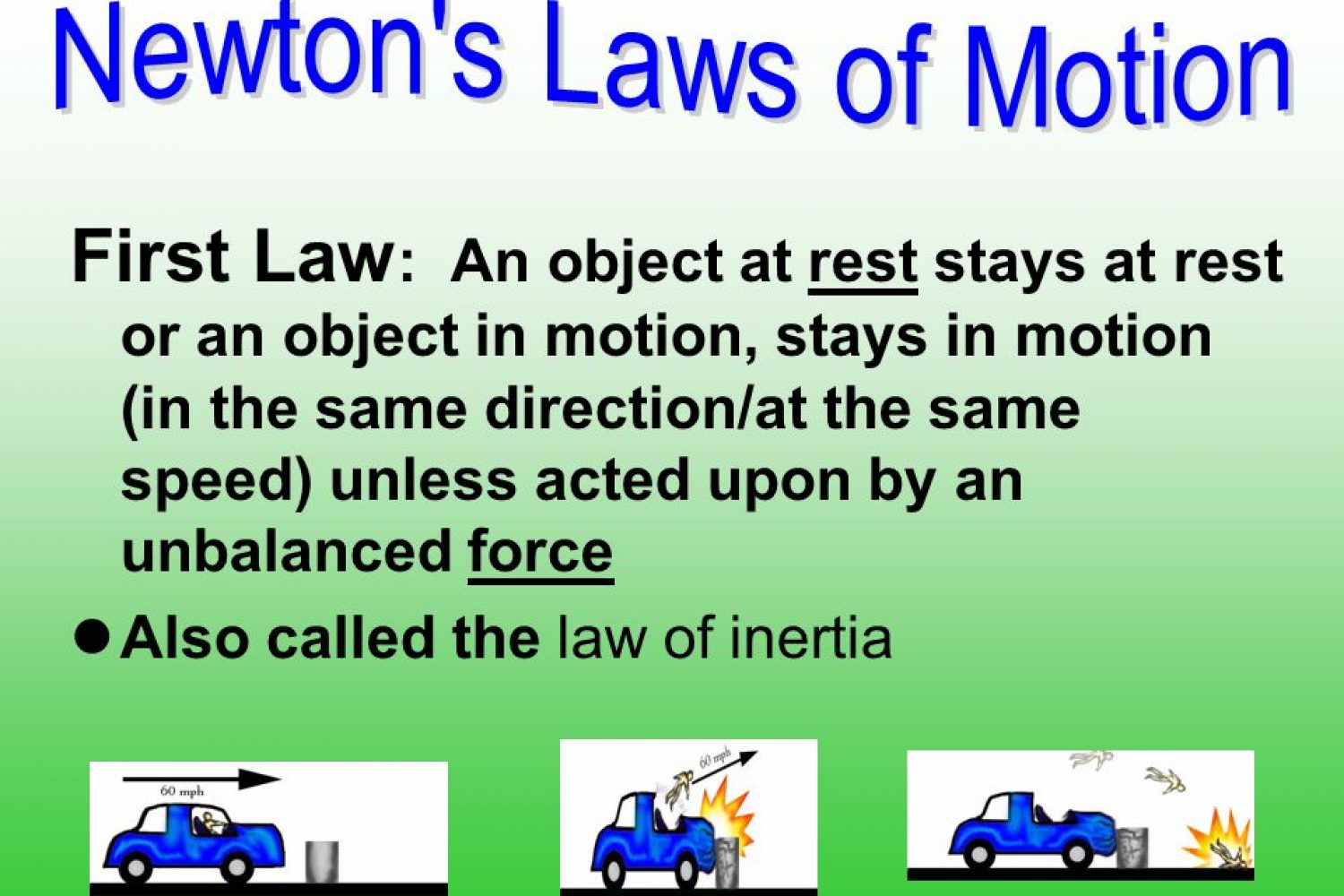 What does Newton’s Law of Motion have to do with your business?

Newton’s Law of Motion Law 1: Every body will persist in its state of rest or of uniform motion in a straight line unless it is compelled to change that state by forces impressed on it.

Let’s break it up in real 20th century English.

Law one (Our Translation):

You will keep going in the same mundane and mediocre direction in life until you decide with force that you’re no longer satisfied with where you are and you want to move forward.

Not until you start asking questions in life will you move forward. Every great man once stopped, took a look at where he was and where he was heading, and decided he wanted something more. Newton was right. Everybody WILL keep resting or just going in one direction until they decide for themselves it’s time to change.

The amount of weight you have determines the results you get.

In plain English, we all know this to be true. In fact, Wikipedia translated it as, if a force generates a motion, a double force will generate double the motion, a triple force triple the motion, whether that force be impressed altogether and at once, or gradually and successively.

The amount of force you apply determines the result you get.

Say, for example, you need to move a huge rock placed in front of you. Using a finger will just make you look stupid. In fact, whatever you use to move that rock determines how quickly it gets off your path. Using a truck, well, might seem a good idea, but using a crane sounds better.

In other words, the distance you cover is determined by the force you apply to your accelerator. How badly do you want it? You want it real bad? Then prove it.  People go extreme lengths (within boundaries, of course) to achieve what they want.

You want to be one of the world’s renown? It all depends on how much weight you can pull. Literally. What amount of force are you applying? Are you sitting down and waiting for that 1m deal to fall on your lap or what?

Success hits some people with a force so hard that its unbelievable. What most of them forget is that they actually brought that success upon themselves because of how badly they worked for it.

The second part of this law also tells us that if you push or pull a stationary object in a particular direction it will travel in that direction. If you push or pull a moving object it will change its direction towards the direction of the push or pull. So, you can even direct your plans. It’s in your power to say, I’m going to be one of the world’s best CSS programmers, and then you direct your energy and apply force to learning CSS, you’re on your way!

Every action produces an equal and opposite reaction. In other words, what you sow, you reap.

Everything you mete out you’re going to get the same thing back. You put your life long savings into an investment, later you’ll end up settled for life. Whatever draws or presses another is as much drawn or pressed by that other.

If life is pushing you one way, push back! Newton’s third law guarantees that you can’t lose. These three laws tell us that it’s all in our hands. We decide when we move, we decide how hard and how fast we want to
move, and then we move, resisting anything, (in equal and opposite force) that stands in our way.