Link between Design, Music and Mathematics 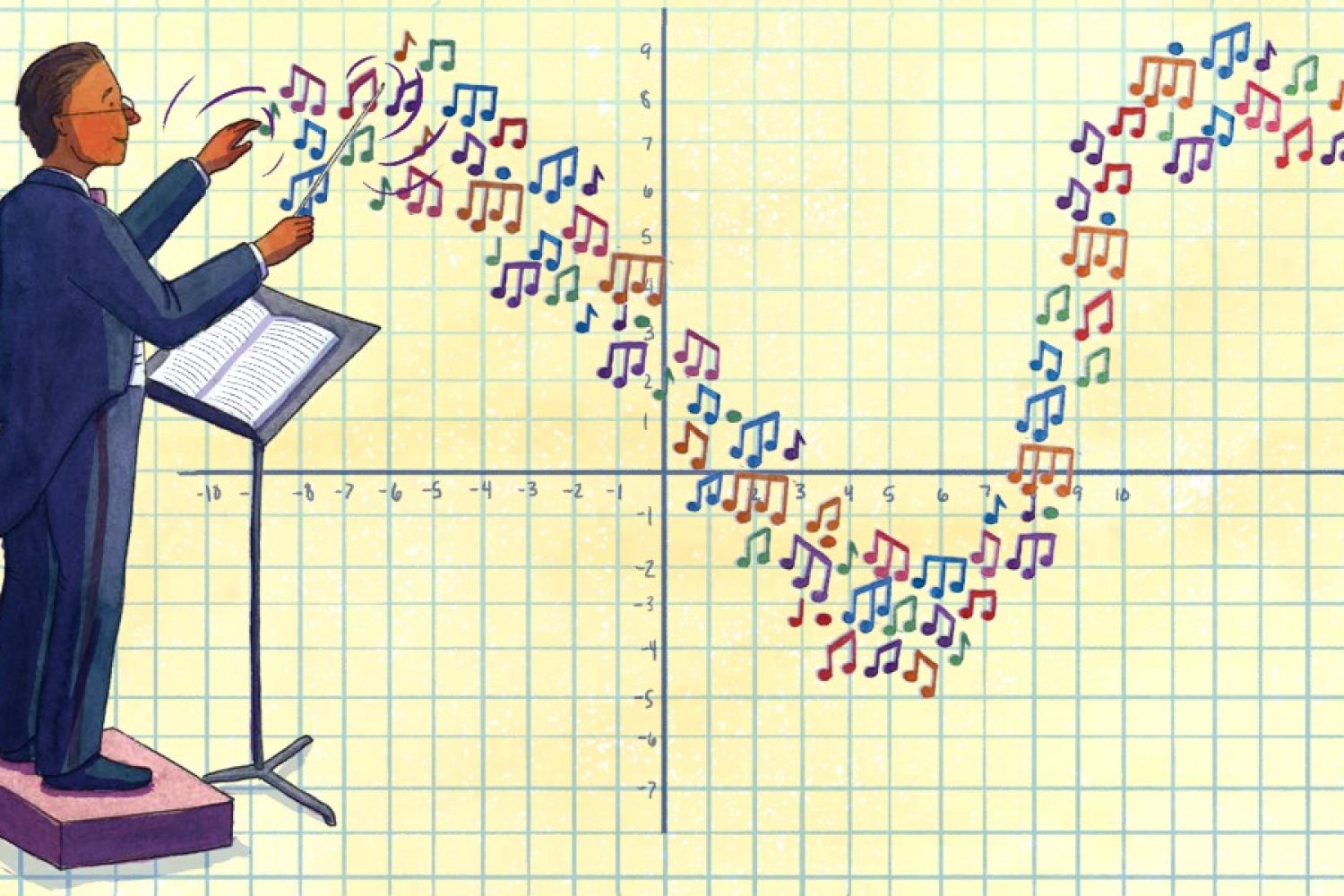 UNDERSTANDING THE LINKS BETWEEN ALL THREE.

One can never tell what works when it comes to design. Sigh. Haven’t you noticed that most great people – web designers or no, have a background in music? I was on Matt Mullenwerg’s blog, (the co-founder of WordPress), and I found out that he plays the sax. I play the guitar. It’s more than a coincidence, I tell you. Read more below as I begin the hard task of telling you the similarities between Music, Mathematics and Design.

This prompted me to do a research into the backgrounds of music, mathematics & design in general. We do know that there has always been a link with music & mathematics – that those who happen to be very good in mathematics happen to play at least one instrument very well; what we do not know is why. Read on. 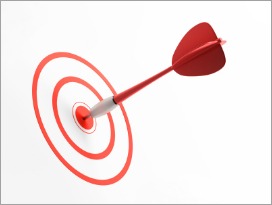 In mathematics, precision is the rule of thumb. (I should know; I have a degree in Mathematics. 🙁 ) If something is equal to 0.0098, it is equal to 0.0098. There is no room for mistakes. One wrong line of equation can give you a long headache tomorrow. So also with coding. Ask C+ programmers what would happen if they put a &nbsp where there should be one. Ask an architect what happens when he’s supposed to put a toilet in the hallway in his AUTOCAD design and he doesn’t. You really don’t need to ask anyone when a musician plays a wrong note in a concert. His reputation is gone!

Music, mathematics and design all have one thing in common: precision. That little dot, design, line, space, is important to the whole framework. That’s the difference between a great designer and a beginner.

Mathematicians need inspiration. I remember in my undergraduate days when I would be given a 3 page assignment. It was terrible. I’d rather sit for hours reading novels than face dy/dx. Then all of a sudden, wham! an idea comes to me, and I rush off and analyze with my friends. That idea is inspiration. You can’t get it anywhere else. Apply in design: See this scenario:

You are bored outta your wits and cinemas don’t help. You need help and you need it badly. That deadline isn’t so far off, and you need to get paid. The only problem is no ideas about a new design. Then you begin to doodle in your graphic book, and suddenly, those doodles make sense! You’ve been inspired!

Sometimes in the middle of a design phase I have a great urge to leave my PC and bring out my guitar. And as I’m playing, another idea pops into my head and I leave the guitar and run to my laptop! Yea, sounds crazy, I know, but I guess its my foundation in xyz=123 that made it easier to bear. 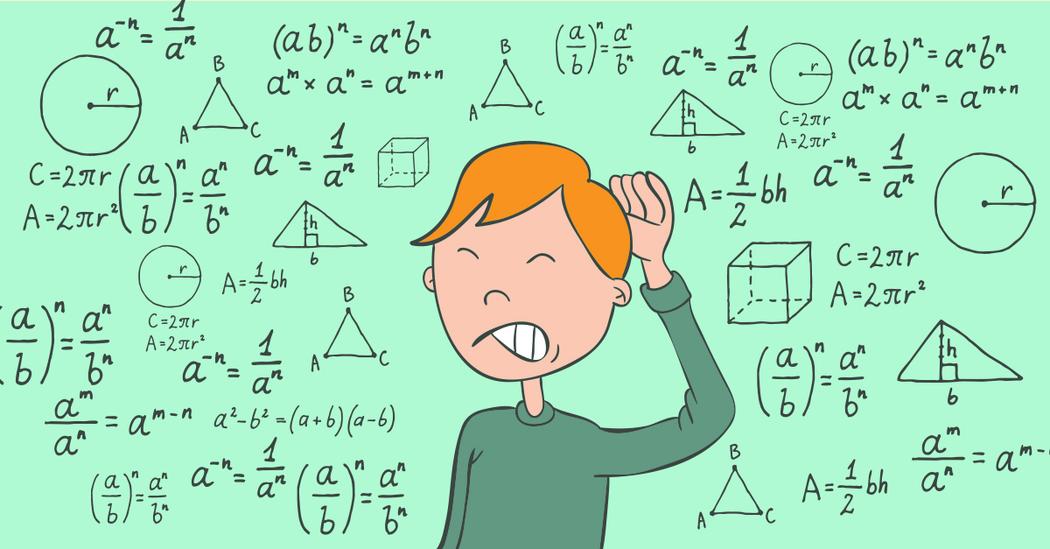 Designers know music. Musicians know design. Its all interrelated. Most of them are crazy about films & games. The creativity in the art applies and appeals to them on all facets.

There is a link between all 3. Sure, I’m yet to see the benefit in using 5 years of my life to study mathematics, 3 web certifications in design, and then pursue a career in music, but I’m sure I’ll soon figure it out.

Web designers use math everyday when creating web pages and web sites. They need to know how big to make the pages, what graphics to use, and how many lines of text there will be.Web designers have to fit images and other items onto web pages so that they will be able to be used by people who are looking for information and who are looking for product descriptions and pictures.

Math is also used when designing logos and other graphic designs that will be used to decorate the web pages. Web design use math, language, images, and other forms of _expression to create powerful sites that people will want to visit again and again. Math is an integral part of any design process.

The important thing to realize is that numbers and math are not cold and lifeless, and that music, which is a tangible incarnation of numbers, reflects in its beauty and emotion some of the beauty and emotion in the world of mathematics. SEE HERE

Having some background in mathematics gives you a reference point for approaching a problem to be solved. I am sure that in the life of a salesman or a housewife or many other careers there are math problems, and even if you do not actually end up in a science career, you will benefit greatly from studying math. Developing a patient attitude toward problem solving is a big part of what mathematics is all about, and there is no end to the uses in the world of a working musician for those kinds of skills. And if nothing else, when you play in a band with n members, you are really good at dividing by n at the end of the gig when you get paid!

Music brings joy to those who play, write, or listen.  Ask them if it is connected to mathematics, and many people will be puzzled.  However, once the shock recedes and they think about it, they realize that there are striking similarities.  Not only the obvious ones, like beats in a measure, but the wavelengths and ratios between notes.  Studies have shown that babies who listen the classical music can grasp mathematical concepts quicker than those who did not.  In essence, math is creative and beautiful, which is why such elegant connections are made between them.

GREAT WEB DESIGNERS AND THE INSTRUMENTS THEY PLAY + THEIR WORLD STANDINGS

It is more than a mere coincidence that these great men I’ll list below all have backgrounds in music. I think its the music in them that contributed in making them good web designers, architects, programmers and what they are today.

So are you a designer? do you think your being a great designer has a lot to do with your background in mathematics? Do you play an instrument? Do tell! I think the cartoon image below sums it up fine.