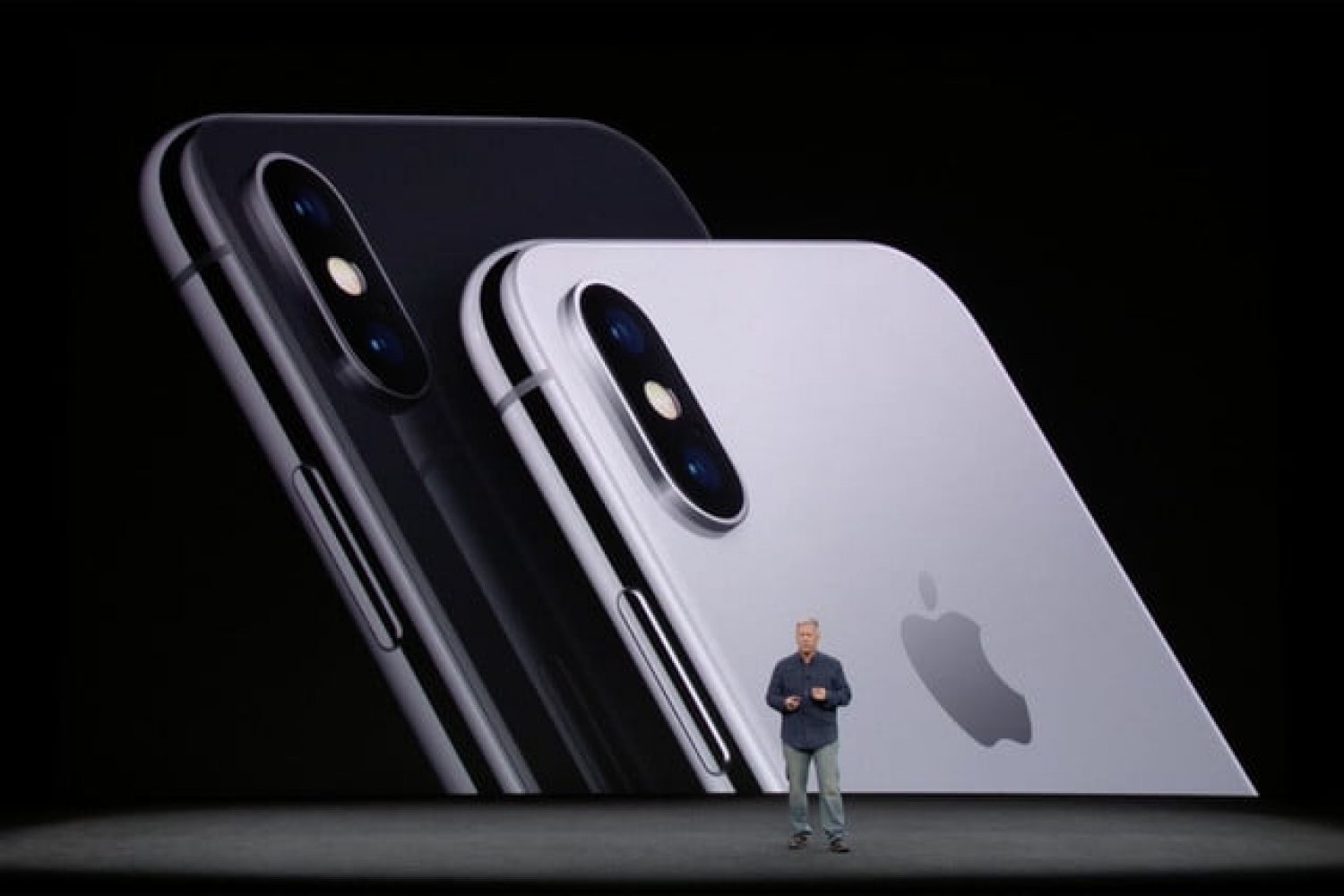 Apple’s iPhone X in Nigeria, if you find it, will be nuts!

Apple has commemorated the iPhone’s 10th anniversary with a special edition phone named the iPhone X. The announcement was made at an event on the Apple Campus in the Steve Jobs Theater by Tim Cook.

iPhone X is “the future of the smartphone,” according to Apple, but I don’t get why it’s so expensive. It costs more than any prior iPhone and ships later than expected. This is Apple’s 10th anniversary iPhone, and it’s making big changes for 2017. (We also celebrated our 10th anniversary this year, but we didn’t ship out expensive iPhones. Wish we could!) 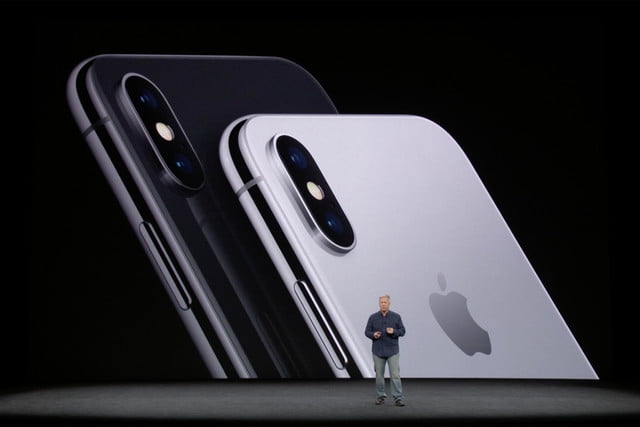 Other Key Specs & Features of iPhone X at a glance:

But not all of Apple’s technology is revolutionary, they just want you to think it is! See full examples here! 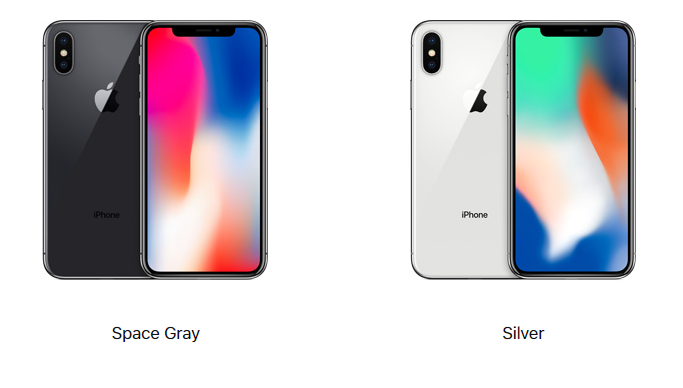 The iPhone X wasn’t the only smartphone announced by Apple CEO Tim Cook on September 12. The iPhone 8 and iPhone 8 Plus were unveiled at the Steve Jobs Theater on Apple’s new campus, too, and are available to pre-order today.