Everything You Should Know About Bitcoin 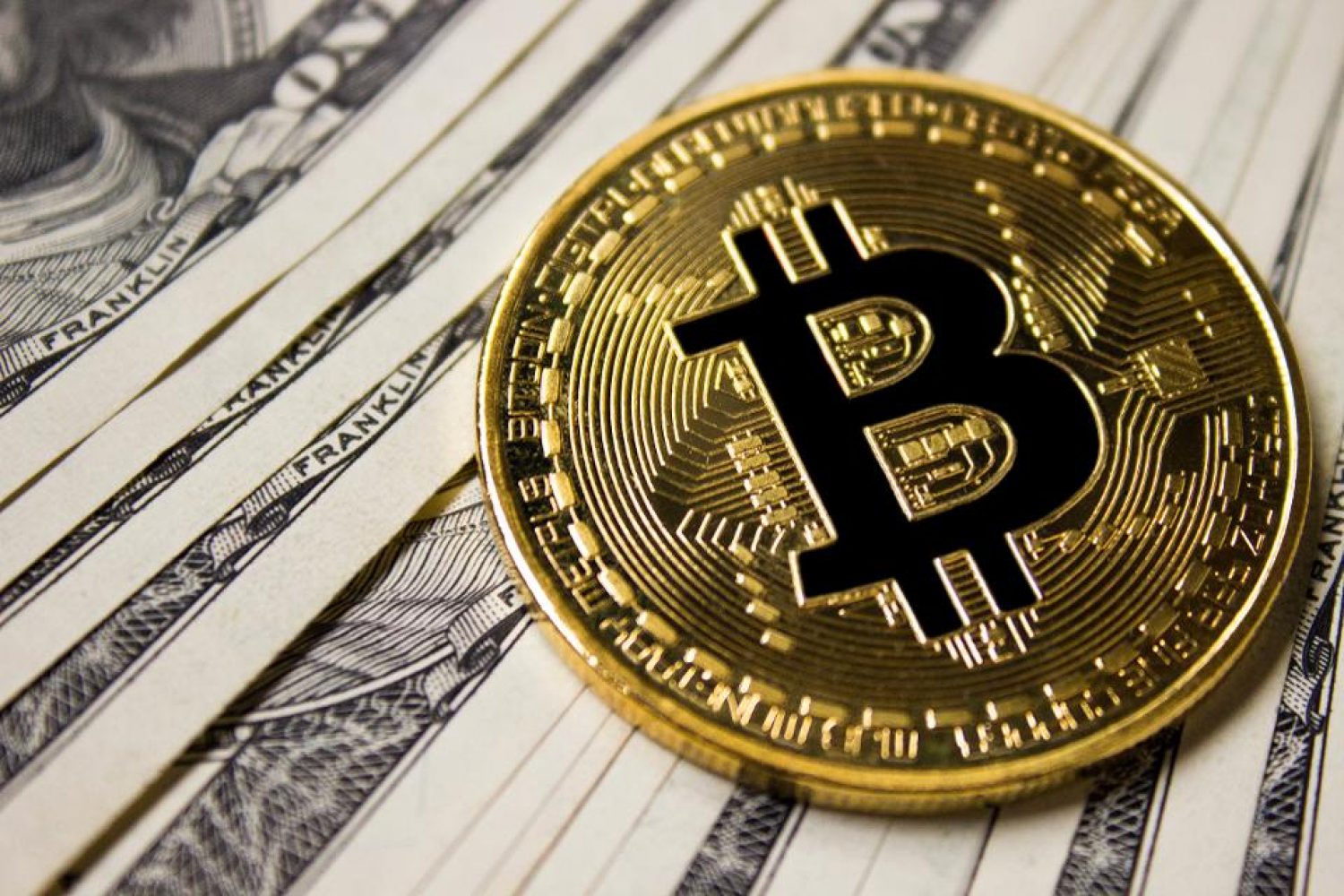 Bitcoin. Cryptocurrency. Confusing stuff. Honestly it’s very confusing even to the smartest of tech heads. It’s a hot topic and a frequent point of discussion among investors, entrepreneurs and stock traders, so I decided to write about everything you should know about Bitcoin.

So What is Bitcoin?

Bitcoin is digital currency that isn’t controlled by a central authority such as a government or bank. It’s created by “miners,” who use computers and specialized hardware to process transactions, secure the currency’s network and collect bitcoins in exchange.

The baseline idea, despite layers of complicated, tech-y specifics, is simple: What if there was a standardized currency that could be “mined,” like gold, and used anonymously across the World Wide Web and in select real-world locations? Users keep bitcoins in digital wallets—perhaps not so different in concept than the PayPal account you keep dollars in—and spend them like any other money. 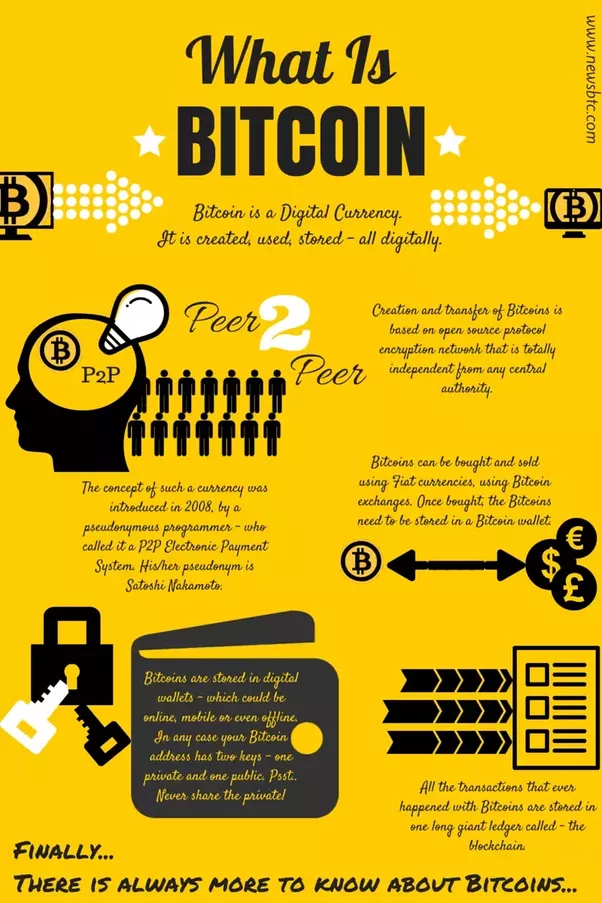 Bitcoin broke onto the scene in 2009 after a Japanese programmer who uses the name Satoshi Nakamoto. By the end of 2011, bitcoin was established enough in certain circles to spark an expose on Gawker about people using the currency to buy  illicit substances, and a Wired feature titled “The Rise and Fall of Bitcoin.” Then the hubbub died down—until early 2013, when Coinbase, a bitcoin “wallet service,” reportedly sold $1 million in bitcoins in a single month. That’s big money, and the real-world market took interest. — Reader’s Digest.

So in layman’s lingua, bitcoin is DIGITAL CURRENCY you can use to buy anything digitally (where it’s accepted). Banks hate it solely because they can’t track it but still… you can’t ignore it. It’s HUGE!

Bitcoin isn’t owned by anyone. Think of it like email. Anyone can use it, but there isn’t a single company that is in charge of it. Bitcoin transactions are irreversible. This means that no one, including banks, or governments can block you from sending or receiving bitcoins with anyone else, anywhere in the world. With this freedom comes the great responsibility of not having any central authority to complain to if something goes wrong.

How Do I get One?

Well.  There are 2 main ways of owning bitcoin. You can:

The easiest and fastest way to buy bitcoins instantly with a credit card or debit card.

10 Quick Facts that sums up everything you should know about bitcoin.

1, Bitcoins are impossible to counterfeit or inflate.

2, you can use them to send or receive any amount of money, with anyone, anywhere in the world, at very low cost. Bitcoin payments are impossible to block, and bitcoin wallets can’t be frozen.

3, with Bitcoin you can directly control the money yourself without going through a third party like a bank or Paypal.

4, Bitcoin transactions cannot be reversed or refunded. You should only deal with businesses or people you trust.

5, To be valid, a Bitcoin transactions must be confirmed at least once but preferrably 6+ times before it has happened and becomes irreversible.

6, Bitcoin is not anonymous but there is tumbling. All Bitcoin transactions are stored publicly and permanently on the network, which means anyone can see the balance and transactions of any Bitcoin address.

7, you can get bitcoins by accepting them as a payment for goods and services or by buying them from a friend or someone near you. You can also buy them directly from an exchange with your bank account.

8, there is a growing number of services and merchants accepting Bitcoin all over the world. You can use Bitcoin to pay them and rate your experience to help honest businesses to gain more visibility.

9, the Bitcoin industry is always changing and there are many Bitcoin news services to stay up to date.

— culled from We Use Coins.

That’s it! Everything you should know about Bitcoin.

bitcoin, coinbase, everything about bitcoin