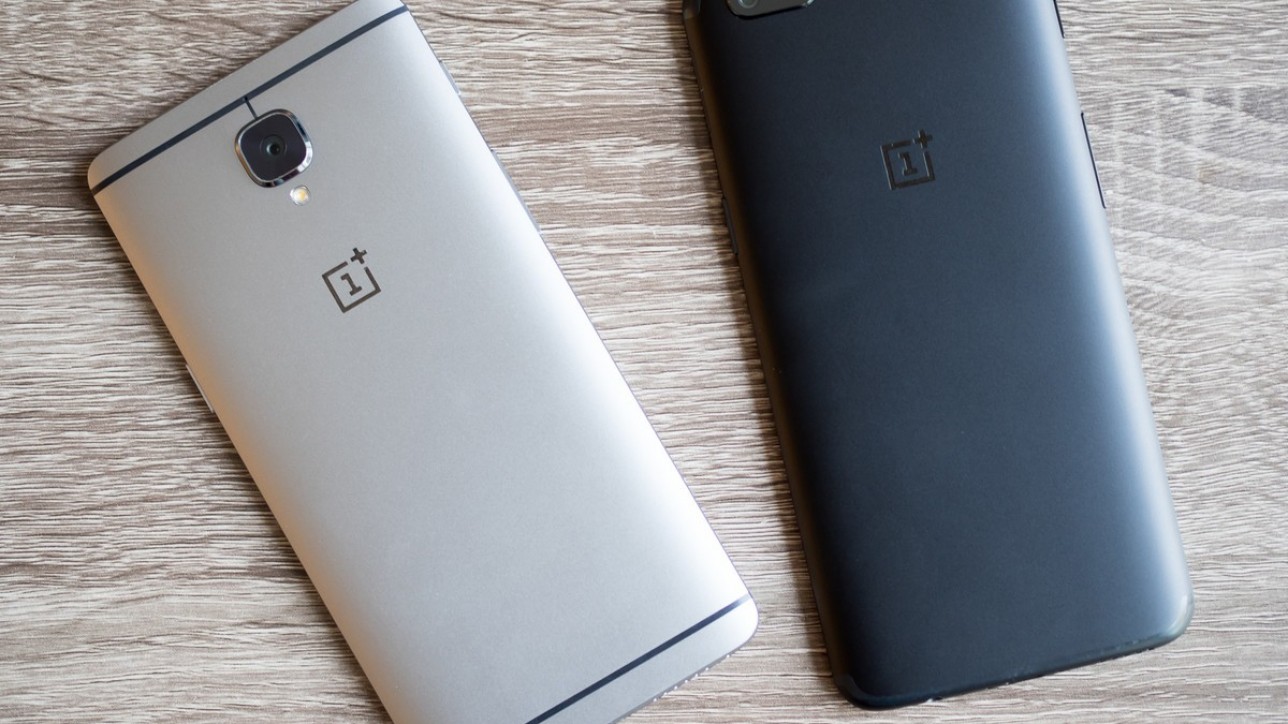 Two separate backdoors into OnePlus devices have been discovered since Monday, and both are the work of a single security researcher.

A Twitter user announced the discovery of two factory installed debug apps on OnePlus devices; one that can root the device, and another that can log and transmit device information. The latter could give an attacker “everything” on a device.

If you’re a OnePlus owner you’re right to be concerned.

Welcome to Pishon Design Studio Blog - the exciting digital space of Zainab Sule, who seems to be quite at home with Code & guitars. This blog focuses on latest web design trends, social media etiquette, apps, and everything tech! Follow us on Instagram! View all posts by Zee